A downloadable game for Windows, macOS, and Linux

Ananias is a dungeon adventure game in which you explore an ancient ruins complex fighting its monstrous inhabitants and trying to survive to the bottom level, where you may find an ancient artifact to save the world.Every time you play the game will create a new dungeon full of challenges and surprises for you in 5 different environments populated with monsters and ancient magical artifacts.

There are eight different player classes, each one designed with an unique play style. Some of them are combat focused while others must rely on the items found on the dungeon to survive.

As you advance through the game, you will find more than 40 different monsters with distinct skills and features, you will be able to charm them using magic spells and make them follow you in your quest; using ancient magic found in the dungeon you will also unlock the powers and skills hidden on their evolved forms.

Unlike classic roguelikes adapted to modern media, in Ananias there is no cumbersome movement or complex commands, however all the features from the genre that make the games fun are kept: turn based combat, random level generation and long term item strategy are among the things that make every adventure into the dungeon enjoyable.

You can also play along with your friends in the online mode; the game keep all friends up to date with their adventures in real time, so you can set up challenges or just have fun seeing your friend's characters die in the dungeon. 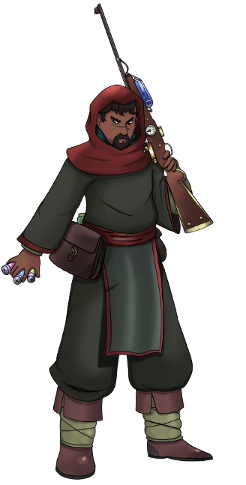 Shoots liquid at enemies (Acid, Liquid Fire, and other potions)

Can mix reagents into potions without danger of an explosion. 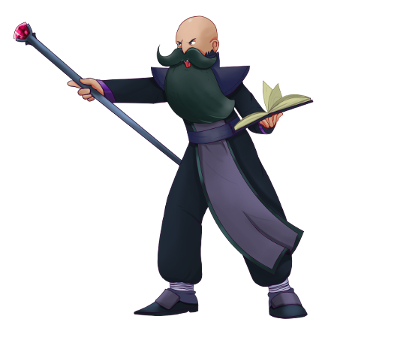 Casts offensive spells without danger of them backfiring

Can cast the most powerful spells 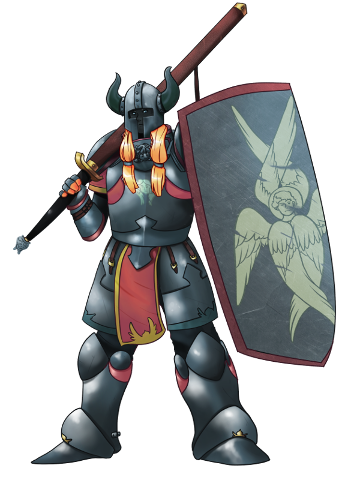 Can use all weapons and armor without becoming encumbered 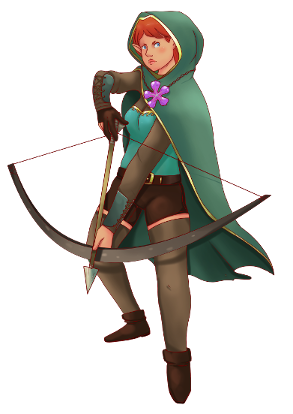 When fighting using a bow...

The fellowship edition allows you to access the four extra classes: Barbarian, Slayer, Monk and Sage. If you like the game please support it's development by acquiring it. More content is always added!

Can slash through enemies while walking

Jumps over the enemies from the distance

Expert with throwing knifes and axes 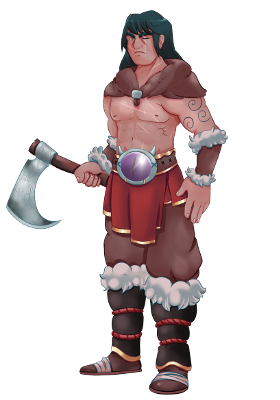 Charges against enemies while running.

Gains strength when low on health. 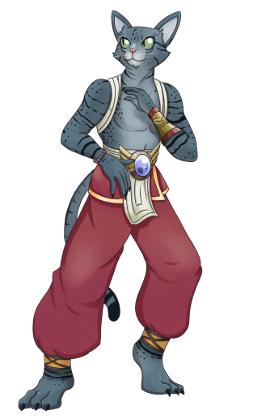 Attacks enemies from the distance with a flying kick.

His unarmed attacks have increasing damage based on his power.

Immune to poison and spell maladies. 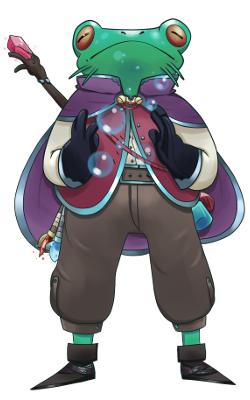 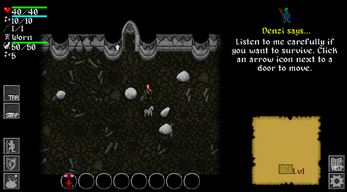 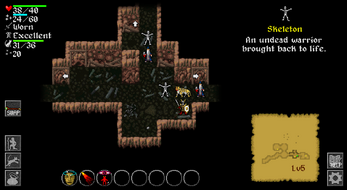 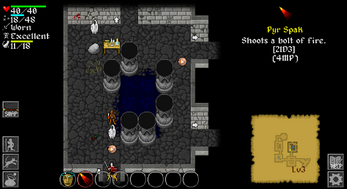 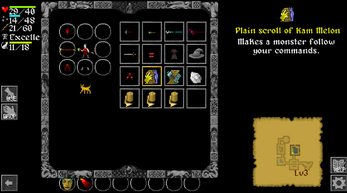 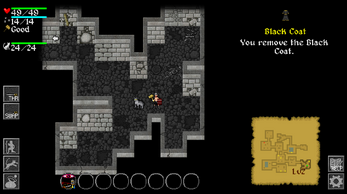